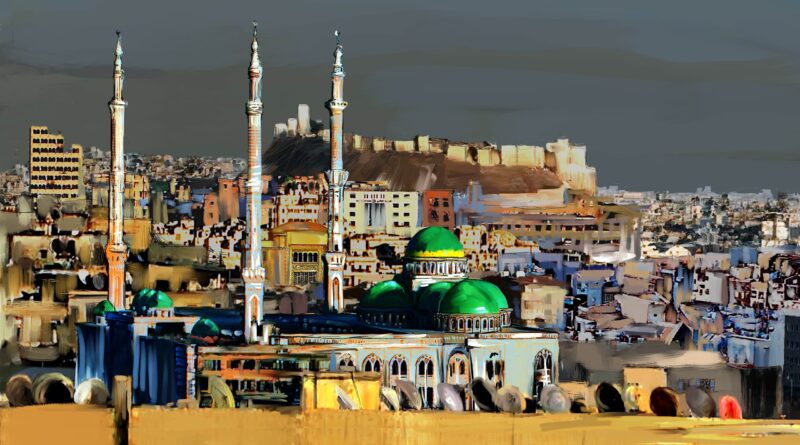 The Jasmin’s family lives in Aleppo, once a prominent Syrian city, now turned into ruins. The girl, her younger brother Nabil and their friend Hashim, treat the deserted district as the huge playground. Jasmin’s Father works in the volunteer brigade digging wells, her Grandpa, the retired maths professor and Mother look after the children. Uncle Hussain delivers food products to the family. One day, after a spontaneous lesson of mathematics led by Grandpa at the nearby yard, the old man disappears. Jasmin discovers, he was kidnapped by Hussain and his comrades and will stay hostage until Jasmin’s Father will deliver dynamite, Hussain plans to use in order to rob the humanitarian convoys. Jasmin and Hashim decide to set the Grandfather free without the help and knowledge of adults. Grandfather gets back home sound and safe, but Hashim, shot by Hussain, dies tragically. 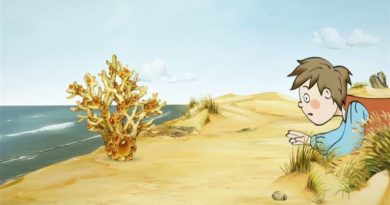 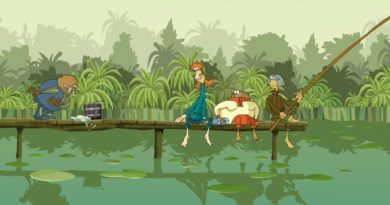 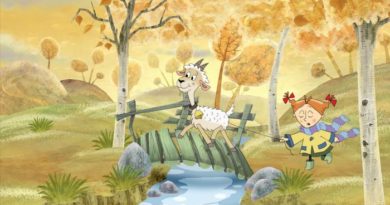