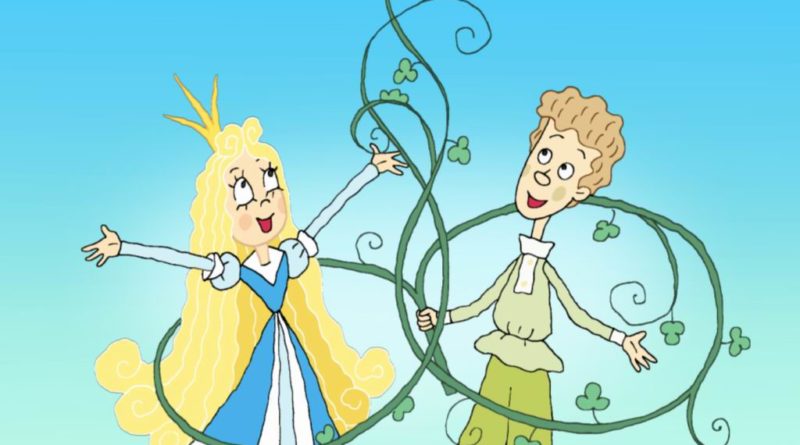 A long, long time ago or maybe not that long… Far, far away or maybe quite near… three brothers, Zeflik, Hanys and Francik, set off in search of happiness. At a cross-roads each of them decided to go his separate way and meet a year later to share their happiness. Zeflik wandered through a forest and saved a bird’s egg, a wolf and a bear from traps set up by the robber Hałaburda. The Wolf and the Bear joined him in his travels. At night they met the Old Woman who gave Zeflik a magic stick. Soon the three reached a city filled with grief, because a dragon was about to devour a princess. Everybody who tried to fight the dragon had been killed. There were no more volunteers, despite the King promising half the kingdom and the Princess. Zeflik decided to deal with the dragon… 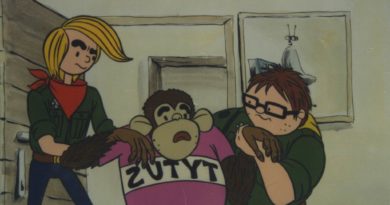 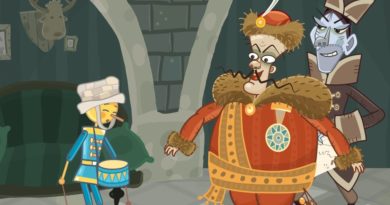 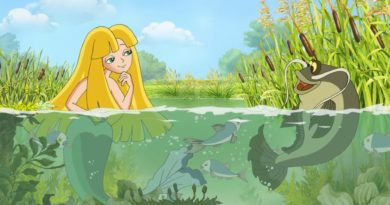