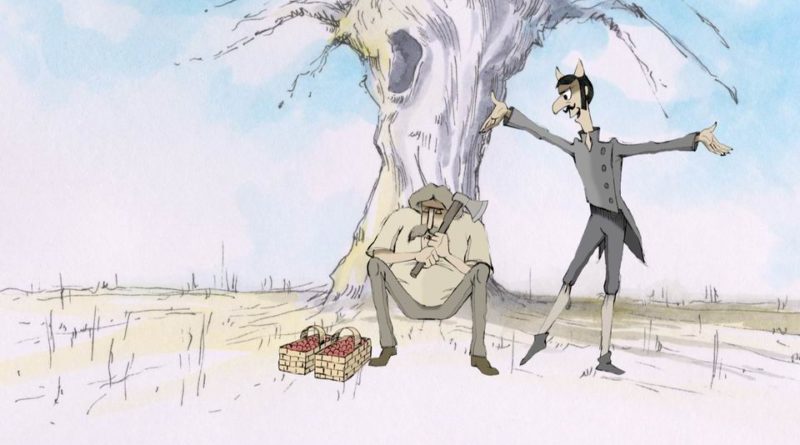 About a Lumberjack and the Devils [pl. O drwalu i diable] …or story showing that the devil is not as black as he is painted… In the last forest in the area, a Ranger is looking after the last three wolves, very stressed by the birds’ singing. There is also a Lumberjack, who, due to the lack of things to do, constantly builds new bird shelters. And there is the Devil who does what devils usually do, that is, tempt people and persuade them to do evil, but… The Devil is tempted by the raspberries that the Lumberjack has received from the Ranger for his work. Even Satan in hell is outraged and orders the Devil to repair the damage. And so the Devil is taken on by the Lumberjack as a helper. At the same time, a local Lord decides to cut down the last forest and sell the wood. The Lumberjack persuaded by the Devil undertakes to fell the forest down to the last tree. The Ranger, wolves, and birds lose their shelter, and the Count is about to gain a great wealth. However, he tries to save money on paying for the logging, and then the Devil decides to change the course of things. The Count is taken to hell, and the Devil not only restores the last forest but also expands its area considerably. The Devil as an eco-warrior – what is the world coming to…. 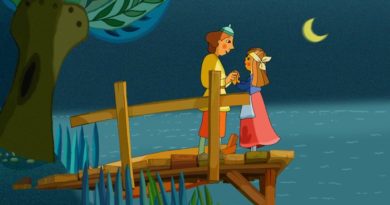 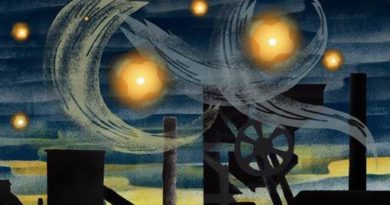