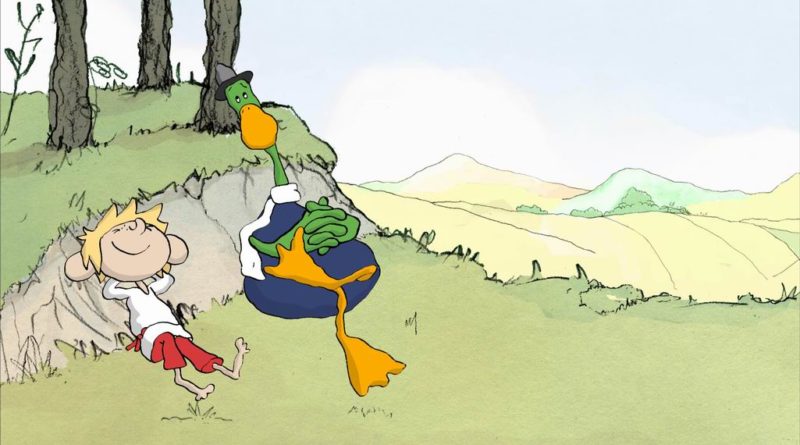 A long, long time ago or maybe not that long… Far, far away or maybe quite near… little Cobbler Koptyko worked as an apprentice in Szymon Dratwa’s workshop. However, he preferred to perform pranks rather than work. He once nailed the heels to the front of the shoes, or put a crayfish in someone’s pocket or shot his sling so high that he knocked out one of Moon’s teeth. Not able to stand this anymore, Szymon Dratwa escaped to America across the sea, so Cobbler Kopytko had no choice, but to go into the world too. On a junction of two roads he met Duck Quack, an equal prankster. From that moment on they travelled together, playing such pranks that people ran away from them. One day they met an Old Man and took away his shoes. The Old Man started crying in distress and Cobbler and Quack for the first time in their lives saw tears. From that moment on they decided to travel the world and make people laugh… 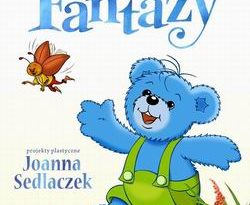 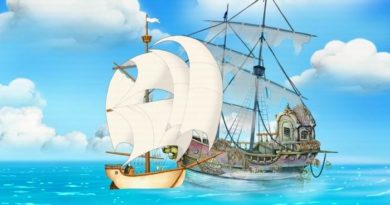