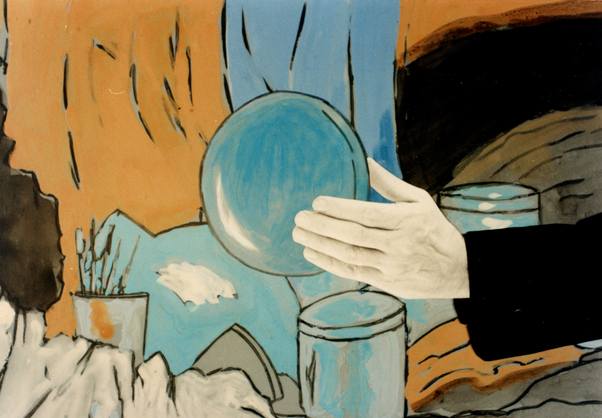 A film from the series “Impressions” made using mixed animation. It presents the artistic creations of the Dutch painter Piet Mondrian against documentary pictures of the epoch in which he lived and worked. The director illustrates the evolution of the 20th century visual arts from fowism to geometrical abstraction using the example of Mondrian’s paintings. The philosophical escape of the artist into abstraction, which for Mondrian was the confirmation of the superiority of the mind over the senses and nature, is contrasted with the 20th century, full of historic events and civilisation changes.