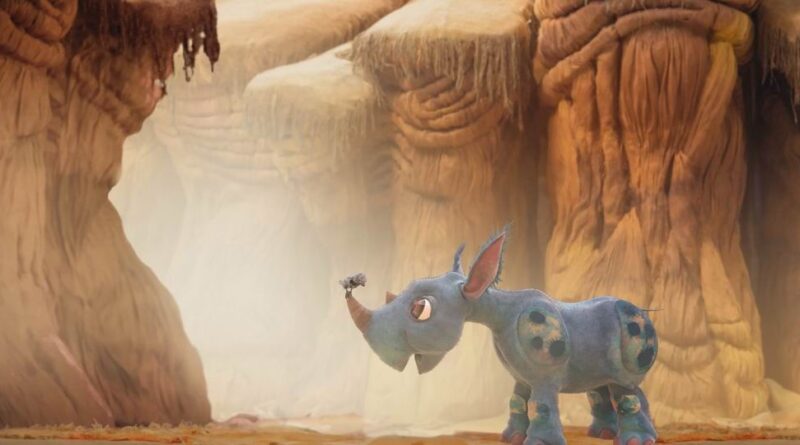 Animated film for children based on a simple and yet wise and funny story written by Leszek Kołakowski, an outstanding Polish philosopher, entitled „Who Would Like to Console One Unlucky Rhino?”

One clever and bumptious Sparrow meets in the savannah a lonely and sad Rhino who wants to fly like birds. The Sparrow, using his experience, urges the Rhino to learn to fly. The attempts end with a spectacular disaster, the biggest SPLASH! in the world after the Rhino falls to a lake, and the mud floods the savannah. The disappointed Rhino cries and sighs with regret, and ashamed and discouraged Sparrow abandons his new friend. The Rhino’s sobs mean that it is always raining, so other animals run away into the savannah. Only the Sparrow who wants to make good the harm he has done suddenly discovers that the Rhinoceros has a feature that makes him unique – a wonderful horn. We watch the story as told by an old and wise Marabou to his chicks in the nest, and the biggest dream of the chicks is to take their first independent flight.

A combination of the children’s world of imagination with the gravitas of a philosopher means that the film can be watched by both children and adults, even those with highly refined intellectual tastes.

This dichotomy of the work, resulting from the idea behind the narration and from the inherent humour, as well as its potential encouraging deeper reflection led us to selecting this story as the literary basis of our film.

However, setting aside philosophical references, this film is, above all, a tale about:

It is also a story about growing up which, from the point of view of the adolescents, is full of all sorts of problems related to our concept of ourselves and who we want to be in our adult life.

Although the main character of our film initially suffers one failure after another, the audience leaves deeply convinced that one should always keep searching and hoping that in the end everybody can find themselves and their place on the earth. This tale entertains and educates, stimulates sensitivity of the young viewer, invites to a discussion, encourages independent reflection.

In this context, the title “A Great Worry” is intended as a means of depicting these particular aspects of growing up, as well as a reason for questioning it thanks to the happy end.

Regardless of any philosophical context, our intention is to create a film story told to children at bed-time. For this reason, the visual side of the film is directed towards “soft and joyful” imaging. It could be compared to a “cuddly toy” from a world populated by characters made of soft fabric, entangled in a story with a deeper message. 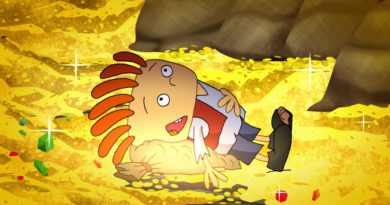 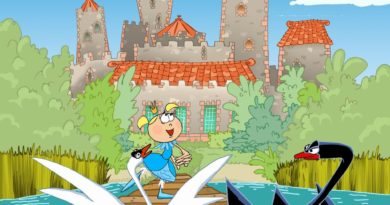 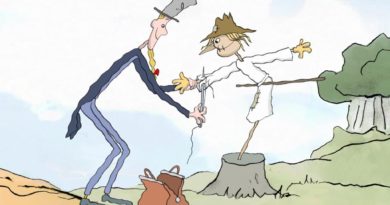