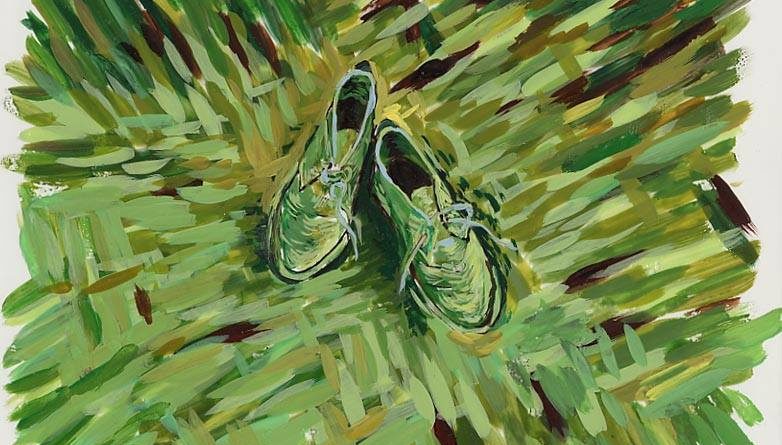 A film from the series “Impressions” made using celluloid painting technique of classical animation. By animating van Gogh’s pictures, the author of the film presents the story of the painter’s life. The choice of those paintings which deform the perception of the world, anxiety of the movements and expression of colours symbolize the artist’s getting lost in madness. 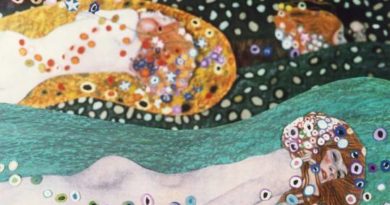 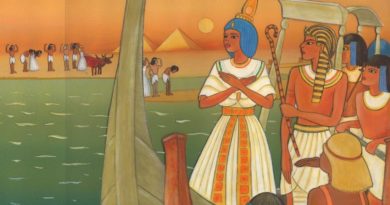 Animated History of the World