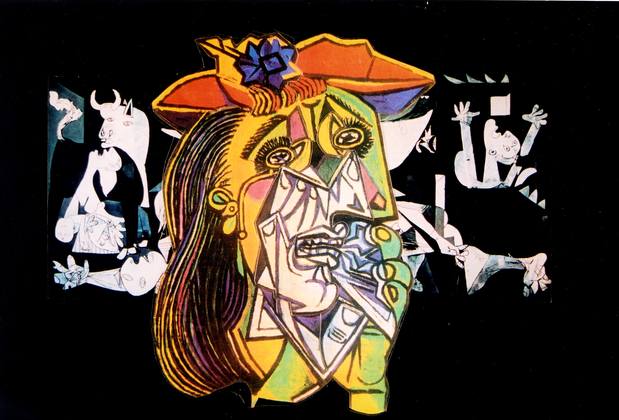 An animation film from the series “Impressions” made using cut out animation. The film was inspired by three Pablo Picasso’s pictures, “Self-portrait”, “Guernica and “Weeping Woman”. The development of the artist’s imagination is shown through dynamically animated sketches leading to the final shape of “Guernica”. The film ends with the image of a tear which transforms into the painting “Weeping Woman”.

AWARDS:
HIGH COMMENDATION – THE EUROPEAN CAPITAL OF CULTURE, in category „The Animation Cinema and Painting“, Cinanima – The International Animated Film Festival, Espinho, Portugal / 2001
DIPLOMA for the film direction, International Festival of Animated Films for Children – Biennial of Animation BAB’99, Bratislava, Slovakia / 1999
SPECIAL AWARD for the Television Studio of Animation Films for the series “Impressions”, for the original popularisation of classical art, Chairman of the Committee of Cinematography of the Ministry of Culture and President of Polish Television SA, Review of Films on Art, Zakopane, Poland / 1996 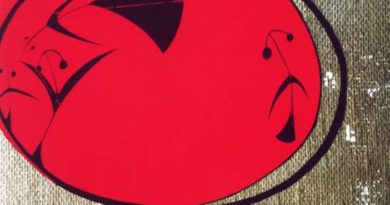