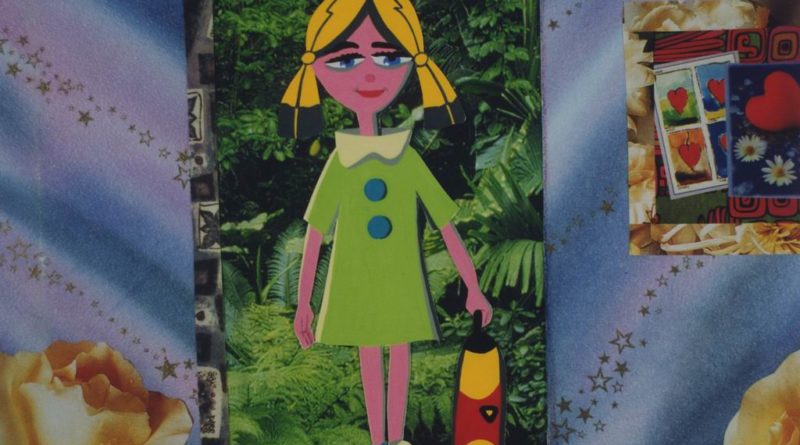 There is a house in the Lailonia Kingdom inhabited by brothers and sisters. Each of them has different habits and eccentricities. Gia likes to smoke cigars while sitting in an armchair wearing a plume on her head.

Pepi is compelled to hunt down a few toucans every morning before breakfast. Kaku gobbles up barrel bands while Heja sports medals on her back and Hipa catches chimpanzees with a lasso. Sometimes, when annoyed with their siblings, the brothers and sisters force one another to modify their behavior. New eccentricities temporarily head off family arguments. Yet, after a while, intolerance returns. Until the youngest sister appears. Her name is Kiwi – she is a quiet and modest little girl, devoid of any vices, one who tolerates the habits of all the others without reservation. The rest all unite against her. Exceptionally unanimous, the brothers and sisters use sucking on drops as an excuse to throw Kiwi out of the house. Once Kiwi is gone, everybody heaves a sign of relief declaring they can live in harmony, concord and friendship again.