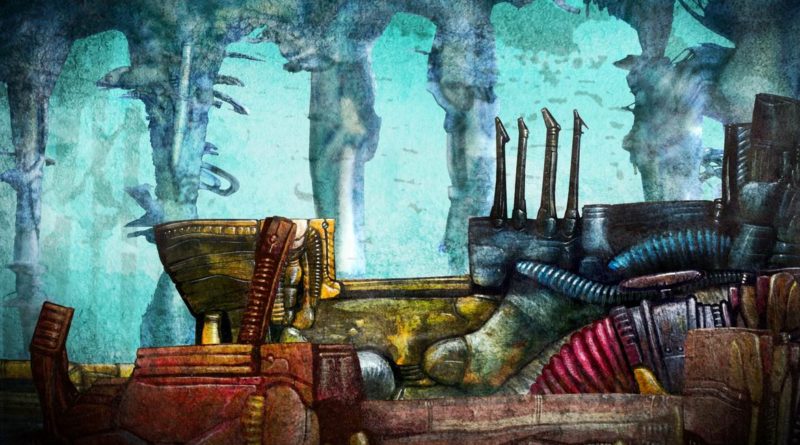 As he wrote in the explication of the screenplay adaptation of inventor John Zamojski, these stories also have drama values, which allow their deep and wise message to be conveyed using film means, such as the structure of the tale, action filled with unexpected twists, colourful characters, tragedy and humour present both in the action and in the dialogues, as well as the intensity of the experiences of the heroes.

11 episodes from the cycle, production in years 1997 – 2000,commissioned by Channel 2 of Polish Television S.A.

2 episodes from the cycle (Looking for Lailonia, The Great Hunger),is an independent production, co-financed by Polish Film Institute. 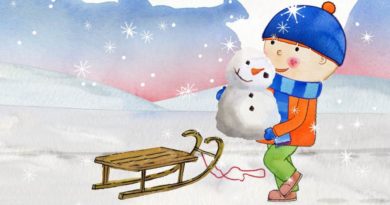 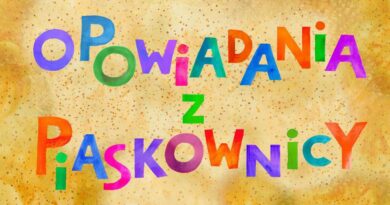 Stories from the Sandbox 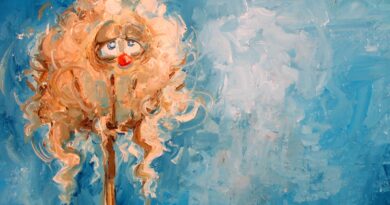