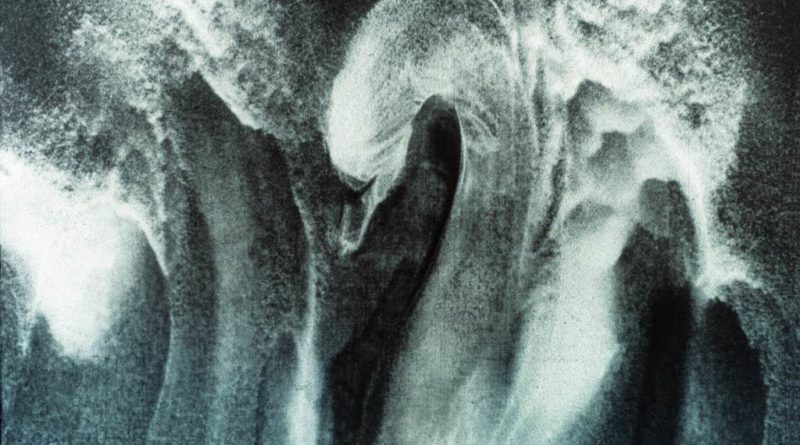 The film inspired by classical music was made using animation in friable matter. Following the rhythm of the music, a dancing girl is transformed into a swan, which flutters its wing and soars up to the sky. After a while, the swan becomes a dancing girl again. In the end the swan and the girl intermingle with each other, united in motion and gesture.

AWARDS:
DIPLOMA for the film direction, International Festival of Animated Films for Children – Biennial of Animation BAB’99, Bratislava, Slovakia / 1999
PRESS AWARD – „MY OSCARS” granted by Professor Marek Hendrykowski: „Aleksandra Korejwo from the Television Studio of Animation Films – for achievements in film animation in particular for the film “The Swan”, Poznań, Poland / 1992
SPECIAL PRIZE for perfect transposition of music into pictures, 12th National Festival of Films for Children and Young People, Poznań, Poland / 1992
AWARD FOR ANIMATION for the year 1990, Association of Polish Filmmakers / 1992
GRAND PRIX for the best animation film under 10 minutes in length, The Second Shanghai International Animation Film Festival, Shanghai, China / 1992 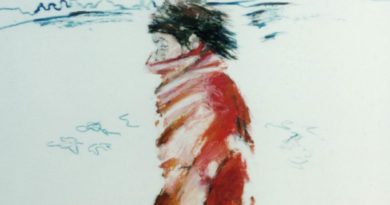 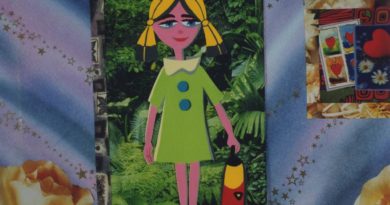 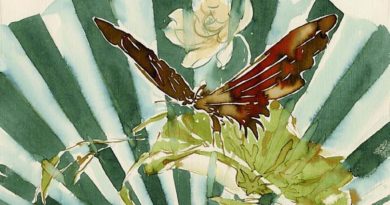