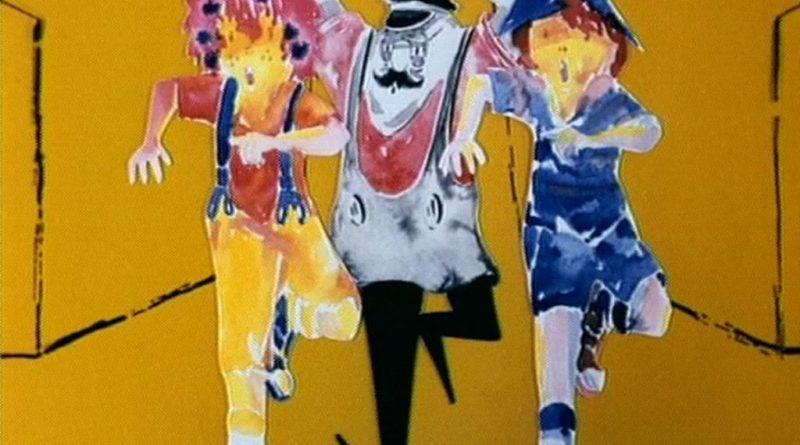 The film inspired by classical music was made using classical animation. A musical piece from Bizet’s “Carmen” was used to make a film joke: boys are chasing a cat, which is finally rescued by a mouse. The mouse is dressed up as a toreador. Numerous gags contrasted with the pathetic music make the film very amusing. 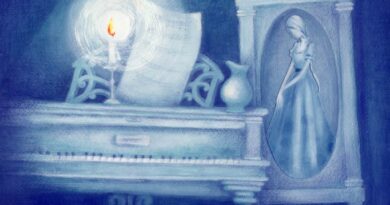 Films to music by Fryderyk Chopin 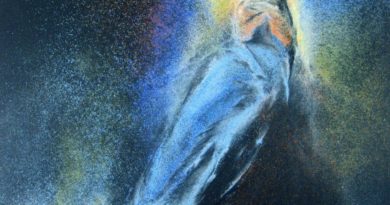 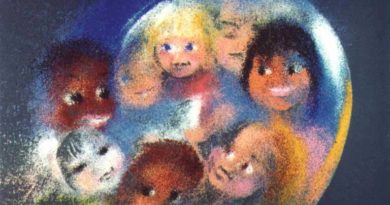