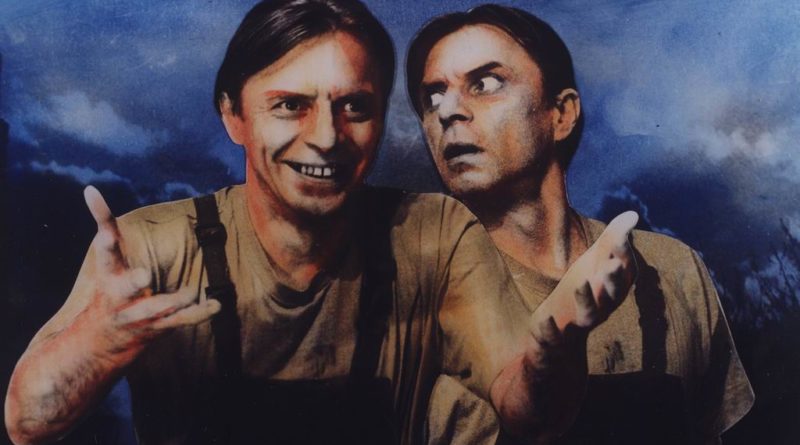 Ajio, the stone-layer is a quiet, honest and reliable man. He works on a road building site in Lailonia. One day, a hump grows out on his back.

The hump soon becomes Aijo’s double. The double is aggressive, deceitful and lazy. He soon manages to convince others that he is real Ajio. A humps epidemic  spreads onto all Lailonia inhabitants. Real people are replaced by their doubles, who are aggressive and impertinent. Ajio’s double seizes the power over the town of humps. Only Ajio’s son manages to escape from the town. He hopes that when he grows up he will come back and settle accounts with the humps. 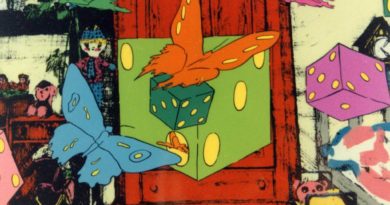 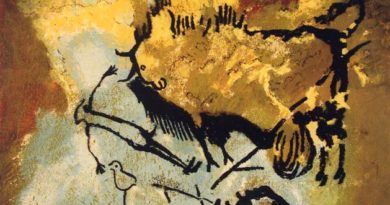