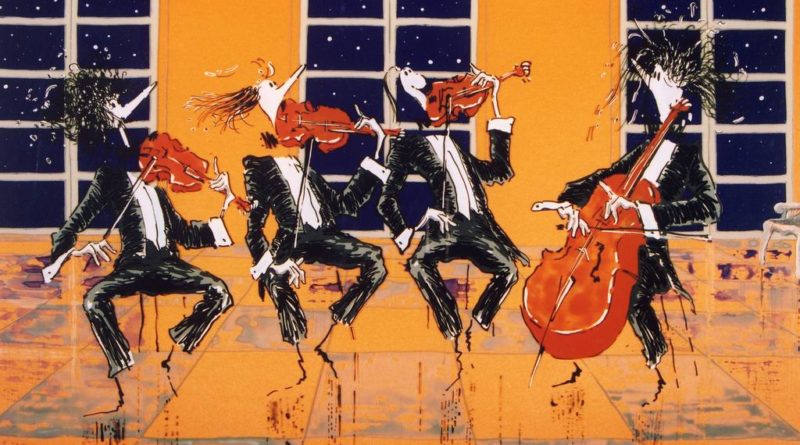 A film to W.A. Mozart’s music made using various techniques of classical animation. Each part of the Mozart’s serenade has its own dramaturgy. We meet the characters of the film in an opera house, then in a park, at a ball and at a concert. Both the story and design of the film are grotesque. 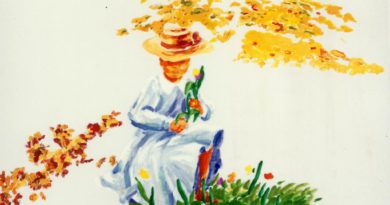 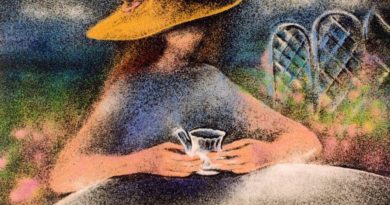 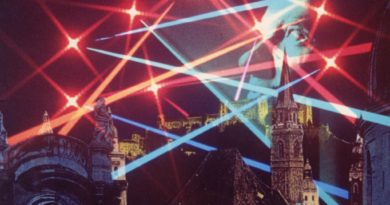