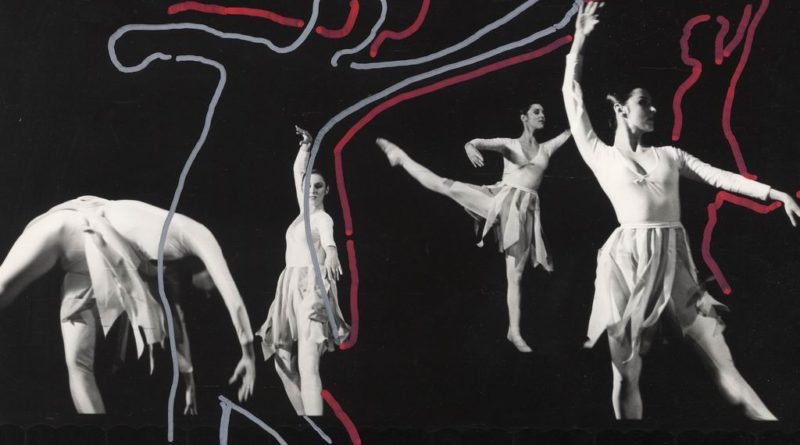 Film impression inspired by the music of Wolfgang Amadeus Mozart made in the mixed animation technique. A line of light following the rhythm and tempo of music creates musical instruments suspended in the air.  The line rushes through a neon-lit city drawing unreal, abstract shapes, which instantly turn into dancing figures. The sounds of music alter the intensity of the light from black and white to a full gamut of colour vibrating in the rhythm of the music. An animation film made in the form of a music videoclip. 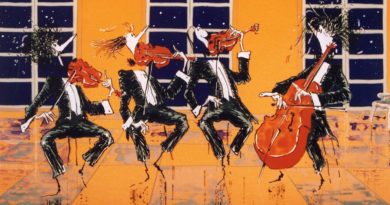