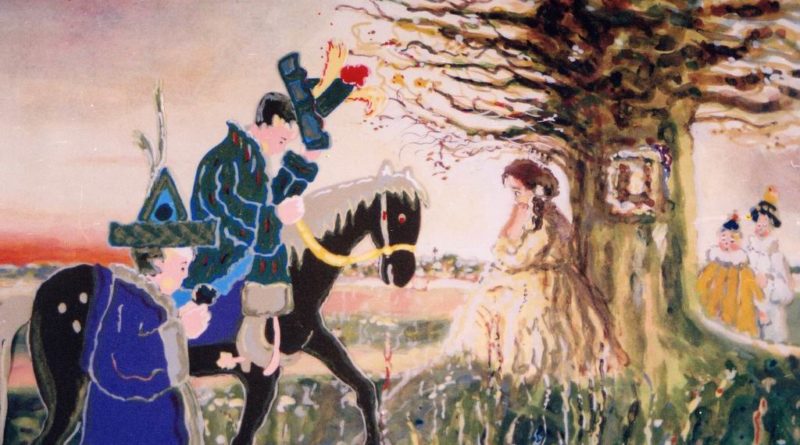 The narration of the film has been impressed by the paintings of Witold Wojtkiewicz. The action takes place in a closer unindetified fabulous world of dreams. In the prologue four characters precede the story of heroes – small girl the Princess and her knight the Boy. When the heroes overcome all the obstacles, the Prince, on the verge of his happy future, goes to a war. 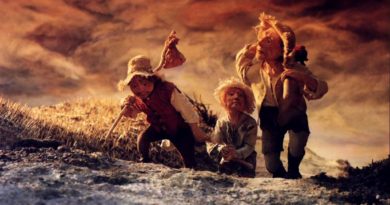