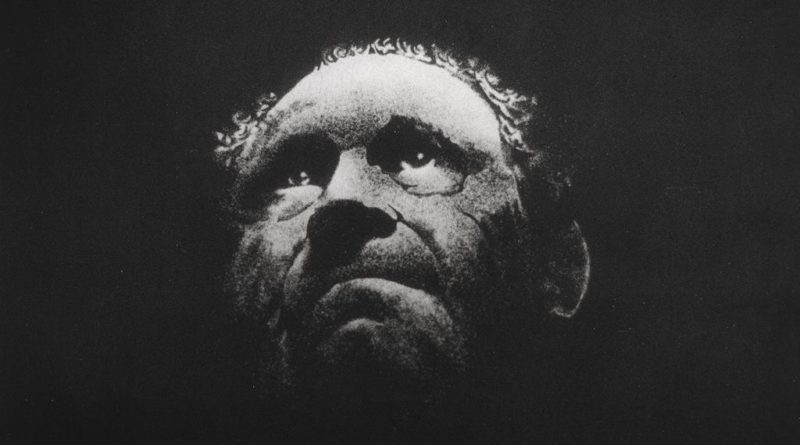 Brothers Ubi and Obi lived in Lailonia in the city of Ruru. A god by the name of Maior ruled over the city. His basic law was that everything that is down for people is up for the god and vice versa.

The brothers had lived according to the laws set by the god until Obi rebelled against them. Soon the brothers parted and Obi died. For breaking his laws Maior sent him to hell. Ubi also died and as he had always been faithful to the god he was sent to heaven. The brothers were thus parted even after death. Ubi was unhappy in heaven and wanted to go to hell. The god Maior refused to grant him his wish. A rebellion began in heaven and Maior abdicated. From that moment onwards the living and the dead in Ruru had to fend for themselves. 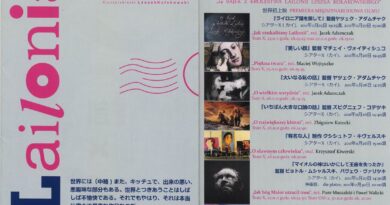 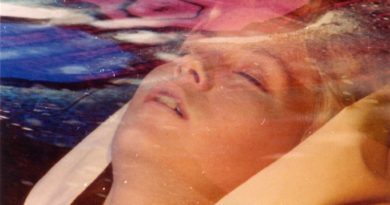 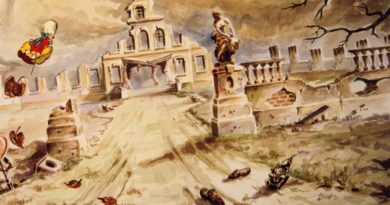