The film provides a visual interpretation of a musical piece, its dramaturgy, changing moods and colours. Mysterious music at the start corresponds to the beginning of the plot. We can see a little Gnome trying to find a way into a mysterious cave among gigantic, formidable cliffs of fiords. The light leads the audience to the inside of the cave. Around a huge bonfire trolls are dancing in a circle. High above them is the magnificent Mountain King, the ruler of all inhabitants of the underground world. 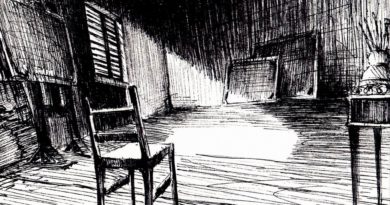 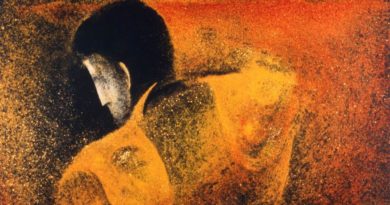 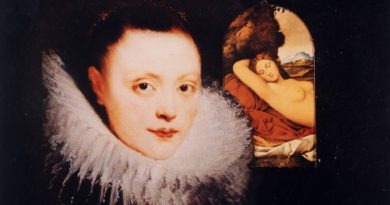