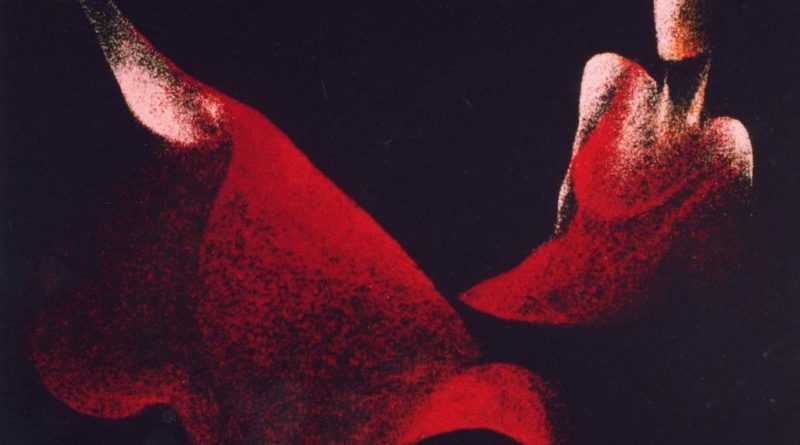 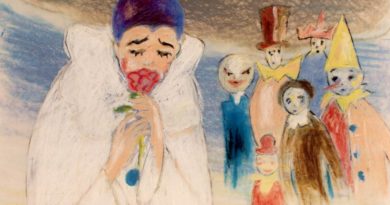 The Light of the Moon 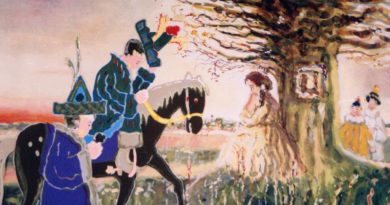 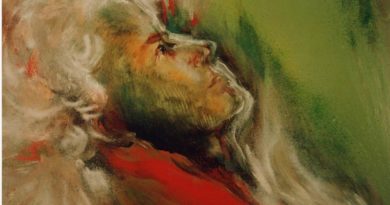