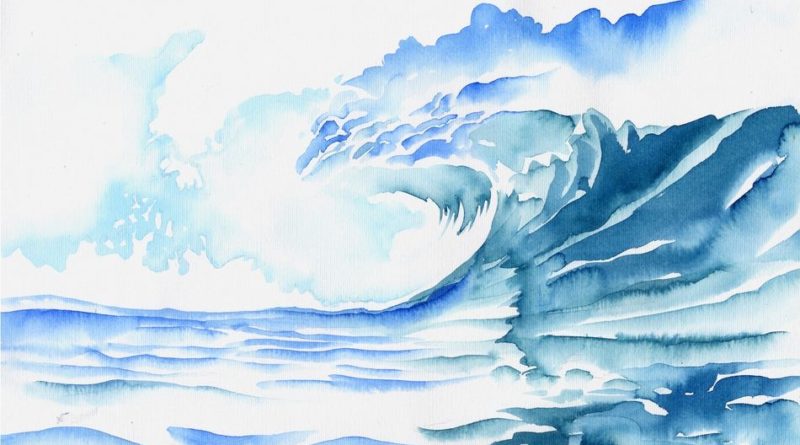 Film miniature to a score with music by Fryderyk Chopin inspired by Ballad in g minor op. 23, performed by Artur Rubinstein. The nostalgic rhythm of the music is visualised by hand-painted colours and shapes which build a story of love and betrayal – motives taken from Adam Mickiewicz’s ballad entitled Świtezianka.

A Girl emerges from flowing colour patches. She dances a charming dance and the wind plays with her long dress. After a moment it turns out that she is accompanied by a Young Man. They hold hands, embrace each other like a pair of lovers, but then dissolve back  into the colourful, impressionistic patches. The Girl looks upon the Young Man with love. When she departs the Young Man is alone on the lake’s shore. Suddenly, a mysterious beautiful Woman emerges from the water. She temps and charms the Young Man, who forgets about his Girl. Seduced by the charm of the Woman, he enters the waters of the lake… 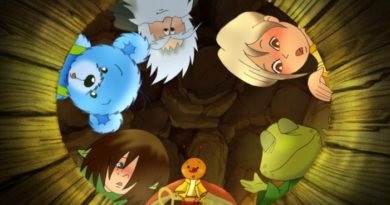 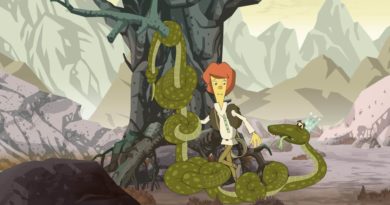 Of the Snake’s Gratitude 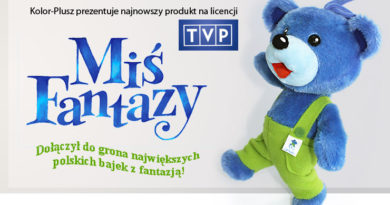