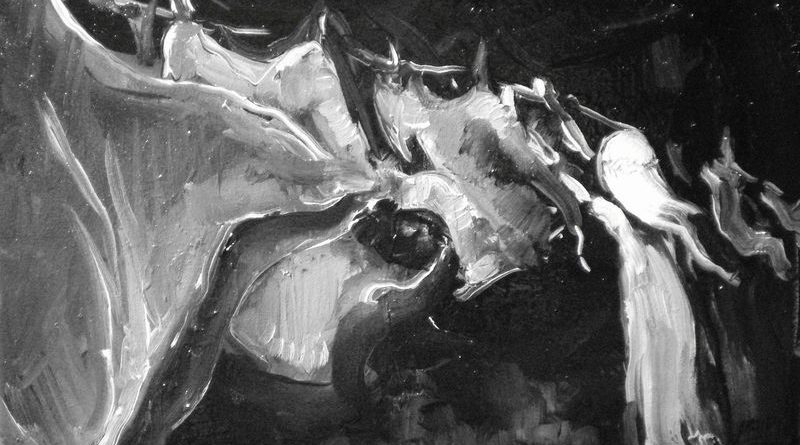 Film miniature with classical music score in the narration layer, inspired by a vocal performance of Fryderyk Chopin’s Ballade in f minor op. 52 by Novi Singers. The starting point is the separateness, loneliness of bodies, souls, thoughts, feelings of a Woman and a Man.

A dark silhouette of a man appears in the empty space of the frame. He waits. When the night comes, HE disappears. A white silhouette of a woman appears. SHE too waits expectantly. When finally they wait longer than usual, they meet for the first time. This is a unique moment which contains the entire magic of the birth of love. Physical distance seems not to matter. After amorous ecstasy comes the time for life. Each of them creates an image of the other person in their own world. They lose themselves in activities only seemingly connected with the loved one. And suddenly, they feel that they are growing apart, that even the image of their love has gone… 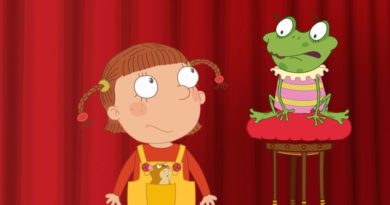 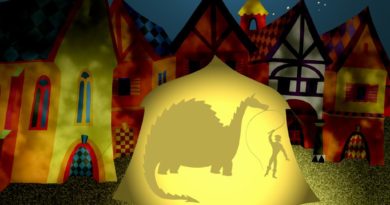 The Dragon of Wawel 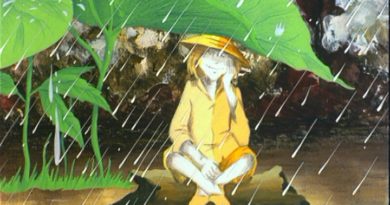