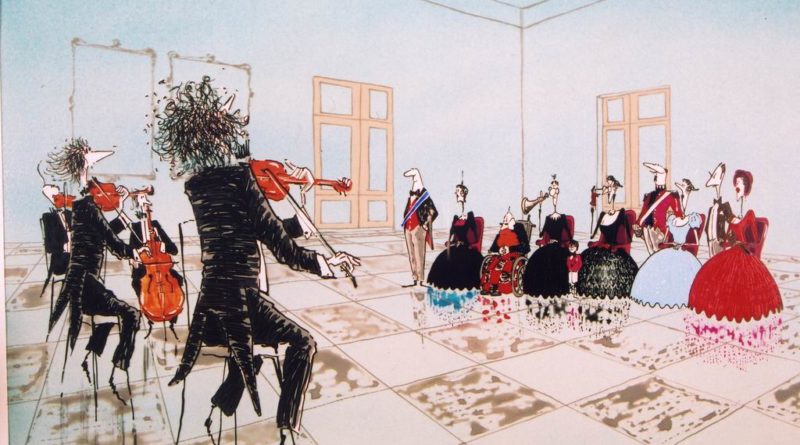 An animated cartoon to classical music. A musical joke, where a quartet of „possessed” musicians are performing the Mozart’s piece in salon. While listening to the music, the audience provoke a number of humorous situations in the salon. 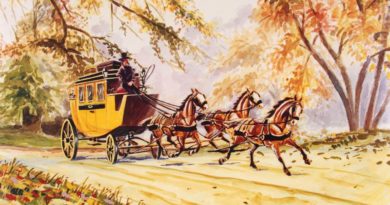