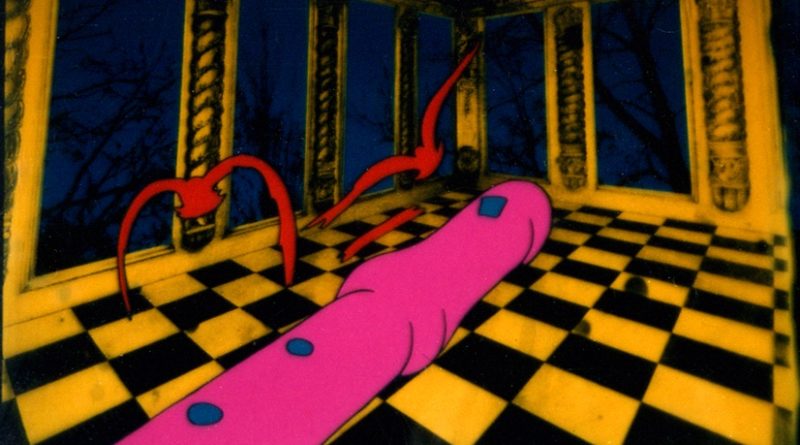 Film inspired by the music of Johann Sebastian Bach made in the mixed animation technique. Musical notes on a stave come to life, change into birds and lead the camera to interiors of Wilanów Palace. Together with swirling musical instruments the bird-notes sit on the orchestra platform and fill the empty concert hall with music. 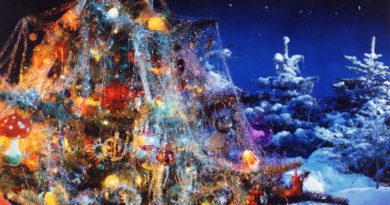