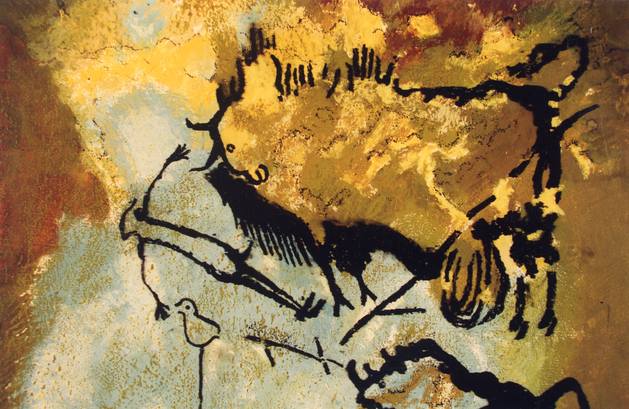 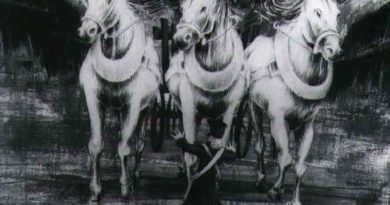 Of the Great Shame