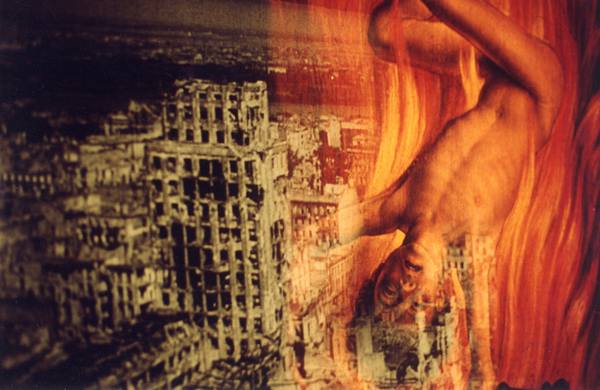 A film from the series „Impressions” made using combined animation inspired by the painting of Hans Memling “Last Judgement”. 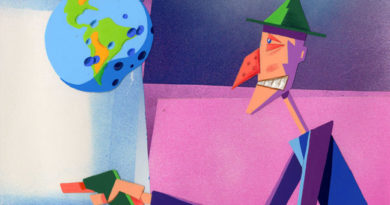 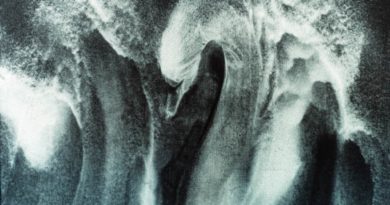