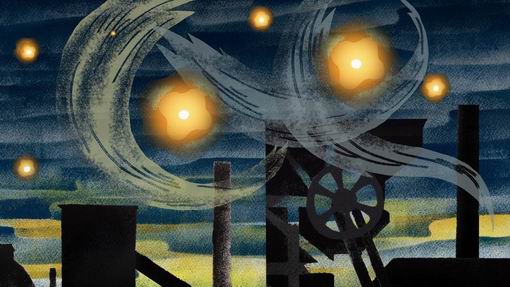 A Gingerbread Heart [pl. Serce z piernika] …or a story showing that people are always rewarded by fate for being sensitive to the needs of others and providing unselfish help… The film adaptation of the fairy tale by Kornelia Dobkiewiczowa about Szymek, the son of a miner, who received a gingerbread heart for his tenth birthday. The boy took it to the nearby clay-pit ponds. There he met an old man who was looking for his pipe. Szymek joined the search, and when a heavy rain started raining, he helped the Old Man to pull his cart out of the mud. On the way home, he realized that he had lost the gift of his mother. Szymek’s mother soon became seriously ill and the boy took care of the home. Once he found a clay pipe at the ponds. To his surprise, the Old Man appeared. The boy told him about his mother’s illness, and the old man thanked him by pointing him to a hidden family treasure. The ducats changed the fate of the whole family. Szymek was convinced that this Old Man was the Treasurer, a legendary spirit of the mine…. 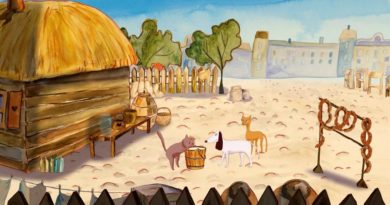 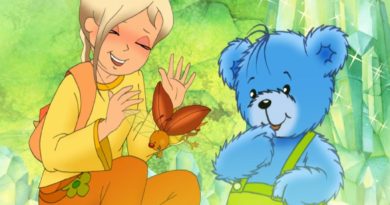 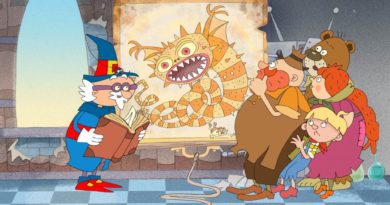