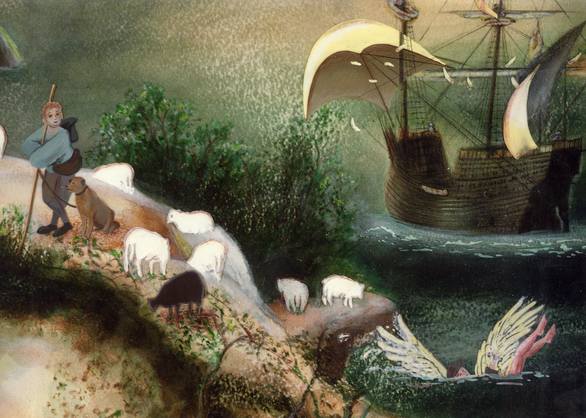 The film is based on the myth of Icarus and on the analysis of Peter Bruegel’s paintings „The Fall of Icarus” and „Children’s Games”. The director of the film touches upon the very essence of Icarus’ tragedy. He points to his loneliness in the world of people who care only about themselves. Noise of a busy town is contrasted with the silence and open space of the sea. Music builds up the atmosphere, space and emphasises the tragedy. 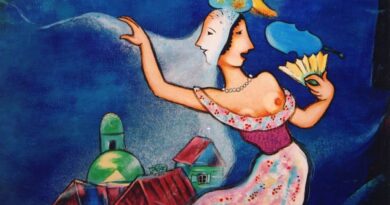 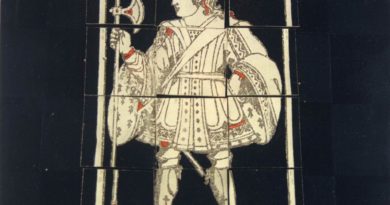